Founded in 1941, the MCASD | Museum of Contemporary Art San Diego is the preeminent contemporary visual arts institution in San Diego County, with locations in La Jolla and downtown San Diego. In addition to presenting exhibitions by international contemporary artists—both emerging and established—the Museum offers artist talks, performances, film screenings, and lectures that further engage with and explore the art of our time.

The mission of SDAI is dedicated to advancing creative endeavors of artists of today and tomorrow. SDAI believes that by providing professional and financial support along with opportunities to produce, exhibit and present their work, artists are empowered to create new, engaging and unexpected experiences that expand our cultural perspective and understanding.

Providing a rich and diverse cultural experience, The San Diego Museum of Art houses the world’s finest art in America’s finest city. The museum’s nationally renowned collections include Spanish and Italian old masters, South Asian paintings including the Edwin Binney 3rd Collection of Indian paintings, and 19th and 20th century American paintings and sculptures. The museum regularly features major exhibitions from around the world, bringing new works of art to San Diego, and hosts an extensive year-round schedule of cultural and educational programs for children and adults. At The San Diego Museum of Art, exhibition text is always in English and Spanish, and visitors ages 17 & under receive free admission year round. 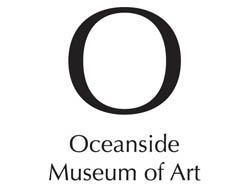 The Oceanside Museum of Art, a cultural jewel located in downtown Oceanside with a view of the Pacific Ocean and the historic Oceanside Pier. The museum presents provocative, contemporary exhibitions from the region and around the world. OMA offers art instruction at the OMA School of Art, concerts, films, lectures, docent tours, and the OMA Museum Store.

Located in the heart of La Jolla, California, the Athenaeum, Music and Arts Library is one of only 17 nonprofit, membership libraries in the US. This rare cultural institution, an important one in the greater San Diego area, offers a depth and accessibility of resources and programs found nowhere else in the region. 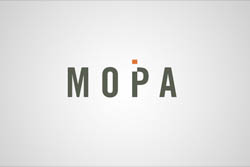 Located in Balboa Park in the Casa De Balboa building, east of the main traffic circle and central fountain. The mission of the Museum of Photographic Arts is to inspire, educate and engage the broadest possible audience through the presentation, collection, and preservation of photography, film and video.

California Center for the Arts 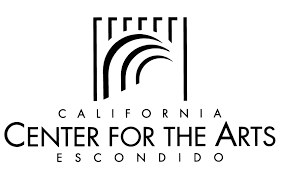 The California Center for the Arts, Escondido is the cultural heart of San Diego North. The Center is a multi-discipline arts complex situated on a lush, 12-acre campus. At our one-of-a-kind venue you’ll find two theaters, a 9,000 square foot Conference Center, art and education studios and a museum featuring regional art, as well as internationally known artists and traveling exhibitions. 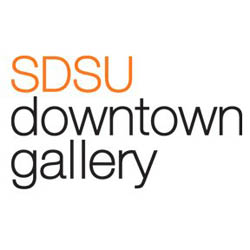 A program of the SDSU School of Art, Design, and Art History. The SDSU Downtown Gallery serves as an exhibition space for contemporary art and design, featuring work by local, national, and international artists, including faculty, exemplary students, and alumni from the School. In addition, it provides an arena for lectures, symposia, and a variety of interdisciplinary events that encourage collaboration and experimentation. 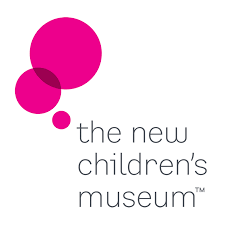 The New Children’s Museum experience features innovative, provocative artworks that kids can touch, climb, or move; hands-on art making opportunities; and a variety of arts-based classes and workshops. Rounded out with an organic cafe, unique retail shop, abundant seating, and an outdoor park, the Museum provides a comfortable and engaging environment for the entire family to enjoy together. 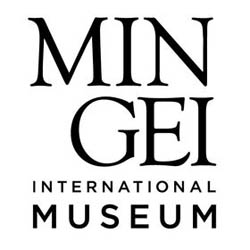 Mingei International Museum, located in the heart of historic Balboa Park, collects and exhibits art of the people and art of the world. The Museum features dynamic, changing exhibitions of folk art, craft and design from all cultures and all eras. 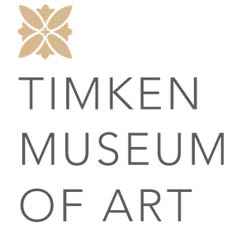 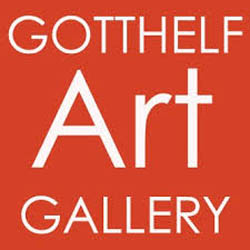 Part of the San Diego Center for Jewish Culture and is devoted to expanding and enriching cultural life in SD by presenting the finest in Jewish artistic expressions, encouraging the preservation of Jewish culture and heritage, and nurturing new creativity in the arts. 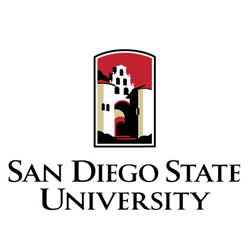 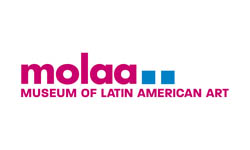 The Museum of Latin American Art was founded in 1996 in Long Beach, California and serves the greater Los Angeles area. MOLAA is the only museum in the United States exclusively dedicated to modern and contemporary Latin American art. Since its inception, MOLAA has doubled its size, added a 15,000 sq. ft. sculpture garden and expanded its permanent collection, ranging from works by Tamayo and Matta to Cruz-Diez.

The San Diego History Center tells the diverse story of our region – past, present and future – educating and enriching our community, preserving our history and fostering civic pride. 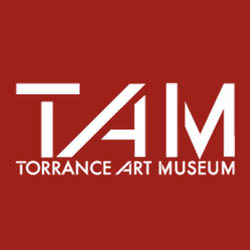 Located at the Torrance Cultural Arts Center in the City of Torrance. It is a program of the Cultural Services Division of the City of Torrance Community Services Department. The Museum encourages all people to develop and increase their understanding and appreciation for modern and contemporary artwork through exhibitions offered in its two gallery spaces, as well as educational programs, artist talks, lectures, and symposia.