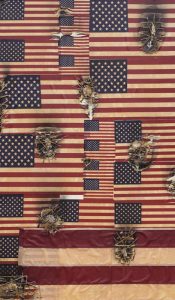 Artist Bio:
BERNIE TAUPIN is a lifelong visual artist. In the early 1990’s, painting became the main thrust of his creative endeavors. In his early work, Taupin was inspired by groundbreaking Abstract Expressionists including Hans Hoffman, Franz Kline, Anselm Kiefer, and Robert Rauschenberg.

Taupin says, “As in any creative field, we start by emulating work we like, following the path that ultimately leads to finding our own vision, a style we feel is original and unique in its own beliefs, on its own merits.”

Taupin’s artwork evolved from Ab-Ex explorations to a level of self identitfication followed by experimentations with text-based content and minimalist Pop Art concepts. By 2016 and 2017, works become sculptural constructions off and through the canvas and bound with cord and wire. Expressing with found objects and repurposed material and artifacts. Taupin’s multi-layered creations include manipulated flags, scorched paper, wax, wire, wood, corrugated cardboard, fabric, bubble wrap, and resin.

“The imagination is the most powerful tool artists possess enabling us to conjure up beautiful distraction for the eyes and ears.

My dimensional work is simply the visual extension of what I have spent my life creating through words.”

Dana Yarger is a long time art industry veteran having been a gallerist, art publisher, art collector, exhibition curator, noted trainer in the psychology of the art acquisition process, author on art valuation, art collectors’ buyer/advocate and agent for artists. Both his mother and brother followed him into the art business world with successful careers. His wife is a New York Times Best Selling Children’s Book illustrator and author and award winning artist. For several years he worked with internationally noted street-art muralist Chor Boogie and is working on a catalogue raisonne’ of the artwork multiples of Op-Art pioneer artist Victor Vasarely. Mr. Yarger leads the team acting as visual arts manager and agent for artist, Bernie Taupin. 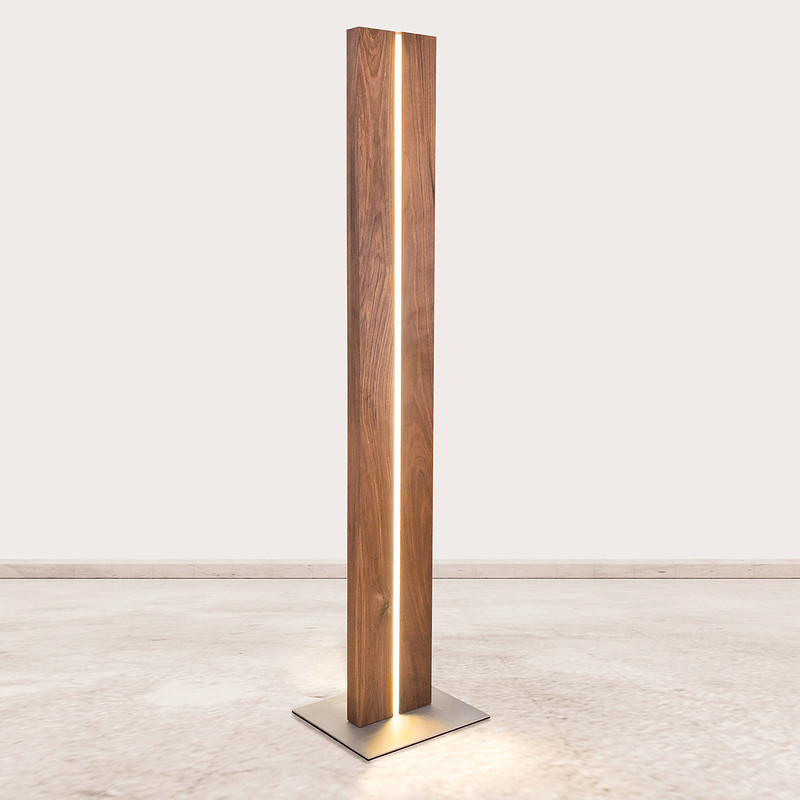